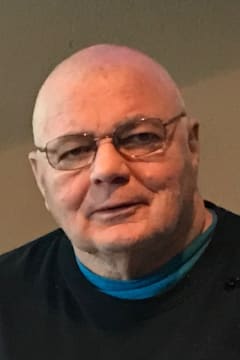 Mike graduated from DeForest High School in 1964. He married his wife of 56 years, Carol Anderson on June 11, 1966. He enjoyed coin and stamp collecting, and in the past 10 years attending craft shows with Carol. He worked various jobs throughout his life, starting by delivering milk at the age of 12 in England, working at Demco for 29 years, being an Insurance Agent for 5 years, and working in the Waunakee School District for 8 years. He was the author of “My Son the BRAT”. He was a Cub Scout Leader in DeForest in the early 70’s, founding member of the Waunakee Area EMS from 1976-2002, and a member of the American Legion 451, Sons of American Legion. He volunteered at the Madison’s Veterans Hospital, the Martin House preparing meals for the homeless, and St. Baldricks Children Cancer Research where over the 11 years he helped raise a total of $200,000, he also played Santa Claus for East Town Mall for 10 years in the 70’s and 80’s. He was the proud Dad who watched his sons perform in school sports; never missing a game, then watching his 3 grandchildren perform in their school sports and other activities; being their biggest fan alongside Carol.

In lieu of flowers, memorials may be made to the American Heart Association, American Diabetes Association, or to the Dane County Humane Society. 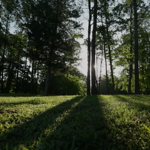