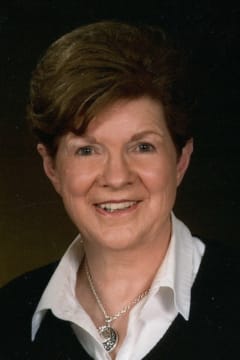 Bernice was born to Anton and Susan (Aschoff) Gentrup on June 7, 1935, in Beemer, Nebraska. She was the 2nd of 10 children raised on the family farm in rural Nebraska. Bernice attended Guardian Angels HS in West Point and received her teaching certificate. She taught in a one room schoolhouse until she moved to Fremont and worked for the phone company. Bernice went to a CYO dance, where she met and later married Leonard Wadas at St Mary’s Catholic Church in West Point on September 1, 1956.

They started their family shortly, thereafter, moving to towns in Minnesota, Iowa, Illinois, Wisconsin, and Michigan, wherever Len’s job placed them.

After retiring, the pair enjoyed worldwide travels before settling first in Lincoln, NE and then in Verona, WI. Bernice was strong in her faith, a tough woman, could surprise you with her wit, and a hard worker. She loved her family, gardening, college women’s volleyball, St. Louis Cardinals, and crossword puzzles.

She is preceded in death by her parents; brother Irvin Gentrup; sisters Millie Huffman and Barbara Gentrup; infant son Charles; and grandchildren, Mark, Kevin, and Sarah.

A Mass of Christian Burial will be held at 11:00 AM on Friday, October 21, 2022, at ST. ANDREW CATHOLIC CHURCH, 301 North Main Street, Verona, with Father Robert Butz presiding. A visitation and rosary will be held from 5:00 PM until 7:00 PM on Thursday, October 20, 2022, at RYAN FUNERAL HOME, 220 Enterprise Drive, Verona. Burial following Mass at St. Andrew Catholic Cemetery. 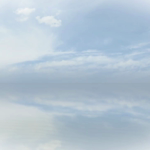