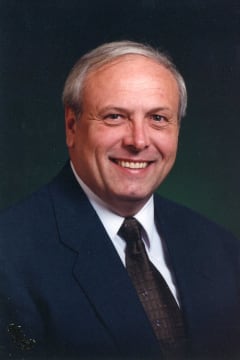 MADISON - James I. Grann III, age 76, passed away on December 14, 2022, peacefully surrounded by his wife and children.

James Grann “Jim” was born in Madison on June 8, 1946 to James I. Grann Jr., and Lucile (Bowers) Grann. Jim grew up in downtown Madison with his younger sister, Diane, until 1954 when the family moved to a new home on Lake Monona in Monona. Jim greatly enjoyed water activities on Madison lakes and further locations with his family.

Jim graduated from Monona Grove High school in 1964. He attended the University of Wisconsin in the summer of 1965 before enlisting in the Air Force in October of 1965. Jim served as an Intelligence Specialist with the Air Force before serving three additional years in the Air Force Reserve. Four days after being honorably discharged, Jim began a 30 year career with the Madison Police Department in February of 1969. Jim served in many different capacities with the Madison Police Department including traffic enforcement, scuba dive team, certified fire investigator and most notably as a detective. Jim also served on the Board of Directors of Odyssey House Boys Shelter and the Dane County Infant Death Investigation Review Team. After his retirement he continued to serve as a member of the Madison Police Department ROAR Team.

Jim enjoyed the time he spent with his friends at the Madison History Roundtable, the Madison Tip Club, where he served for two years as president, and breakfast/coffee get togethers with his fellow retirees. While working at the MPD Jim met his wife Jean (Lins), before they married in April of 1970.

Jim is preceded in death by his parents, Jim and Lucile, his father-in-law, Melvin Lins and his brother-in-law, Rich Goree.

Jim offered his time and service for many years to Immaculate Heart of Mary and St. Dennis Churches.

A Mass of Christian Burial will be held at 11:00 AM on Saturday, December 17, 2022 at ST. DENNIS CATHOLIC CHURCH, 505 Dempsey Road, Madison, with Fr. Randy Timmerman presiding. A visitation will be held from 9:30 AM until time of Mass on Saturday at the church.

The family would like to thank the care team at Agrace HospiceCare for their wonderful care and support. 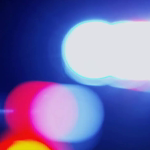